The EU and Japan reached this morning an agreement on the final details of the EU-Japan Economic Partnership Agreement (EPA).

“The finalisation of the negotiations on the EU-Japan EPA demonstrates the powerful political will of Japan and the EU to continue to keep the flag of free trade waving high, and sends a strong message to the world. Beyond its considerable economic value, this Agreement is also of strategic importance.  It sends a clear signal to the world that the EU and Japan are committed to keeping the world economy working on the basis of free, open and fair markets with clear and transparent rules fully respecting and enhancing our values, fighting the temptation of protectionism. The EU-Japan EPA is one of the largest and most comprehensive economic agreements that either the EU or Japan have concluded so far. This EPA will create a huge economic zone with 600 million people and approximately 30 percent of the world GDP, and it will open up tremendous trade and investment opportunities and will contribute to strengthening our economies and societies. It will also strengthen economic cooperation between Japan and the EU and reinforce our competitiveness as mature yet innovative economies.”  President Jean-Claude Juncker and Prime Minister Abe agreed.

The EU-Japan EPA is one of the largest economic agreements that either partner has concluded so far.

The deal has now been endorsed by Trade Commissioner Cecilia Malmström and Japanese Foreign Minister Taro Kono and welcomed in a joint statement by President Juncker and Prime Minister of Japan Abe. The conclusion todaybuilds on the political agreement in principle reached during the EU-Japan Summit on 6 July 2017. Following a legal check and translation into all EU languages, the Commission will submit the text agreed today for the approval of the European Parliament and EU Member States. The aim is to have the agreement in place before the end of the current mandate of the European Commission in 2019. 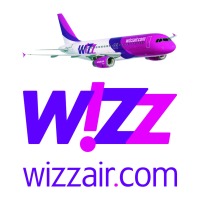 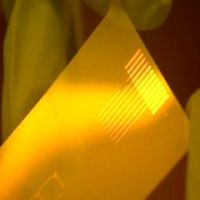 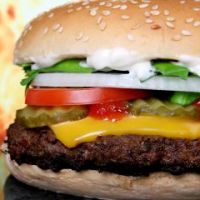 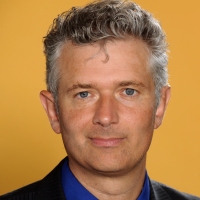 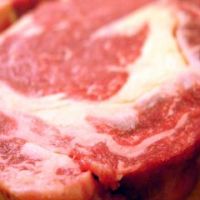 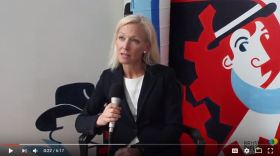